The "Redemptive" Value of Suffering 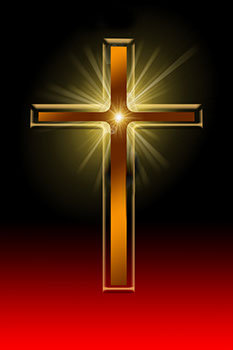 The existence of evil is a pressing human question. Among the consequences of evil, suffering, sickness, anguish, and death are the most distressing. Something within human persons suggests that these are things that ought not to be, that suffering, sickness, anguish, and death fall extremely short of expectations for personal happiness and fulfillment. In his Apostolic Letter Salvifici Doloris (On the Christian Meaning of Human Suffering), John Paul II tells us that human suffering “is a universal theme that accompanies man at every point on earth: in a certain sense it coexists with him in the world, and thus demands to be constantly reconsidered.”1

In this treatise we will not consider so much the “why” of suffering, although we will touch on it briefly, but rather, acknowledge along with John Paul II that suffering in all its forms “seems to be, and is, almost inseparable from man’s earthly existence.”2 Since suffering is, has been, or will be a challenge we each face, we will look at suffering from the standpoint of Redemption and examine reasons for understanding and accepting suffering’s “redemptive” value. 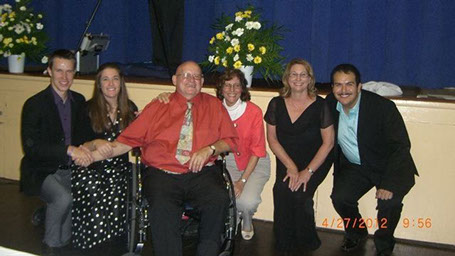 This web site is is dedicated to John Dean of Vero Beach, Florida. John was a true man of God and a powerful witness to Christ-filled living. Architect, community philanthropist, husband, father, and grandfather, John's steadfast faith and unwavering hope throughout his battle with cancer were a deep source of inspiration to me and to so many who knew him.

John's dream was to create a foundation of support for all who suffer, as well as for their care-givers. Through his own experience, he had come to believe that both the sufferer and the care-giver need specialized physical, emotional, and spiritual nurturing and care.

The text of this web site was to serve as part of that foundation, but the debilitating effect of John's therapy compromised John's dream in its fullness.

John passed away quietly on June 8, 2014 in the early morning on the Feast of Pentecost, his favorite feast day. He was surrounded by his loving family and a close family friend.

It is my hope that many who visit this site will find great consolation in their suffering by understanding and accepting suffering's redemptive value -- something John understood so well.

Understanding and Accepting The "Redemptive" Value of Suffering